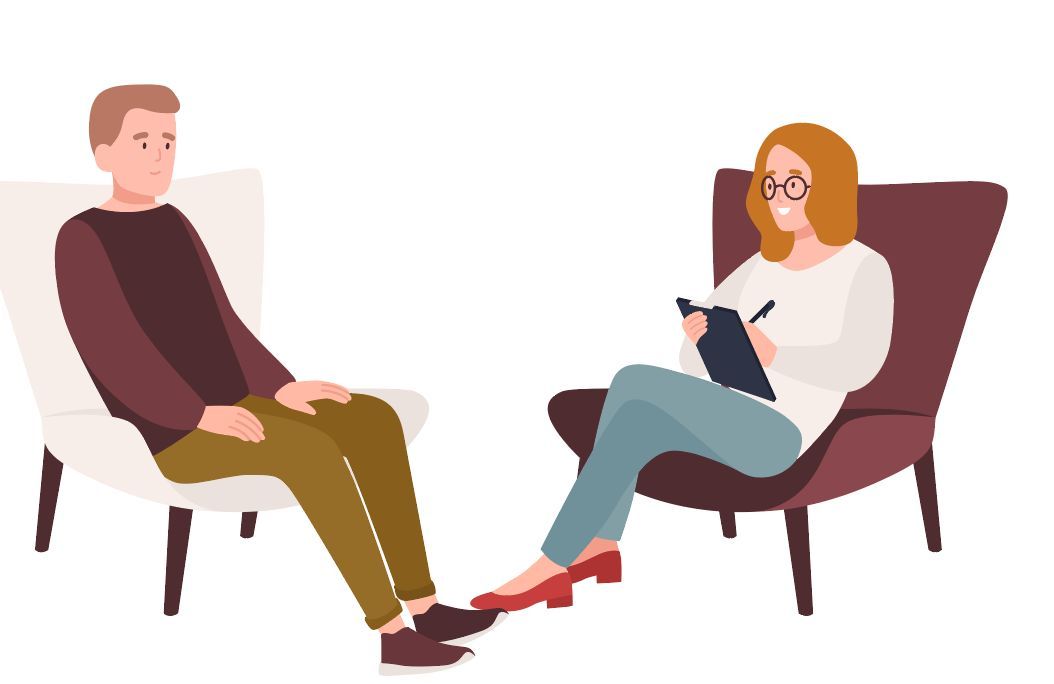 How effective is psychotherapy?

"The brain is wider than the sky," said Emily Dickinson, long before neuroscience discovered that our nervous system has the ability to form trillions of synaptic connections. Emily spoke two centuries ago about the power of the human imagination and the extraordinary ability of our brain to increase its potential only through its own thoughts.

The modern age of technology, in which scientific research has become increasingly complex and sophisticated, has brought with it a better understanding of the functioning of the human brain, more precisely how psychotherapy influences the functioning of the brain. In this sense, the data brought by the neurobiology research of the last decade, come to confirm the hypotheses supported by Freud and to fulfill his dream of a lifetime, namely that of inscribing psychoanalysis among the exact sciences.

We owe it to neuropsychiatrist and psychoanalyst Eric Kandel, a Nobel laureate in medicine, to understand how the brain works, specifically how synaptic connections can be altered and strengthened by regulating genetic expression connected to learning in the external environment.

Eric Kandel is the one who postulated that psychotherapy - seen as a learning process - can lead to changes in gene expression (because the gene transcription function is influenced by environmental factors), therefore, may increase the number of cerebral synaptic connections. Thus, procedural re-learning in psychotherapy influences the structure and function of the brain by altering synaptic plasticity and genetic expression.

The development and differentiation of the brain are determined both genetically and by the influence of the environment; The formation of the brain does not stop in childhood, but there is a continuous change throughout life of the neural cortical networks, depending on individual experience. Neuroplasticity of the brain is necessary for any lasting change: emotional, emotional, behavioral - which is the purpose of psychotherapy. Therefore to produce lasting effects, psychotherapy should restructure the neural networks, especially in the limbic subcortical system, which is responsible for mood and unconscious motivation. "Insight" affects only the cortico-hippocampal structures, which correspond to conscious memory, but which have limited effects on the motivational system.

More and more studies are comparing PET (positron emission tomography) brain results of psychotherapy with those of drug treatment, and more and more demonstrate similar activation of the same brain areas, as follows: in patients with obsessive-compulsive disorder - similar reduction in overactivation of the caudate nucleus (Baxter et al.), in patients with depressive disorder, - decreased activity in the prefrontal cortex (Brody).

The mirror neuron system represents one of the most important discoveries in neuroscience of the last decade, it is a neural system that discharges both during the execution of an action and during the observation of a specific action. This property allows people to understand the intentions of others by observing their actions, thus playing an important role in learning through imitation and empathy. The same neural system is what allows us to perceive the emotional states of the other, thus being involved in the process of empathy. Recently, "pain neurons" have been discovered in the cingulate cortex, neurons that are activated by the pain observed in the other. These extraordinary neurons connect us to both the actions of others and their feelings. This system can represent the way of translating and interpreting the way we relate to the world, the way we can understand - empathetically - what lives, feels, another, the other in front of us.

The human brain is a social organ, developed and shaped in interactions with others. The neurons of the limbic system - the area of ​​emotional learning, which is the basis of subjective personal and social feelings - are not completely connected at birth. They are genetically programmed to form synaptic connections through subjective relationship experiences with those closest to us. Thus, the mother, through the appropriate care she provides to the baby, through her emotional availability, and the loving interactions with the baby, stimulates neurogenesis in these regions of the brain. psychotherapy may be:

We can say that in a good enough environment, where we find empathy, compassion, genuine connections and meanings, the meanings of our life experiences, not only do we feel better, but our entire genetic equipment comes to support us by changing genetic expression, neuroplasticity and other hormonal systems, resulting in the prevention of disease and maintaining better physical and mental health. 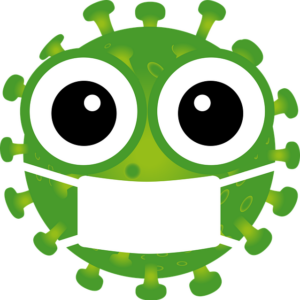